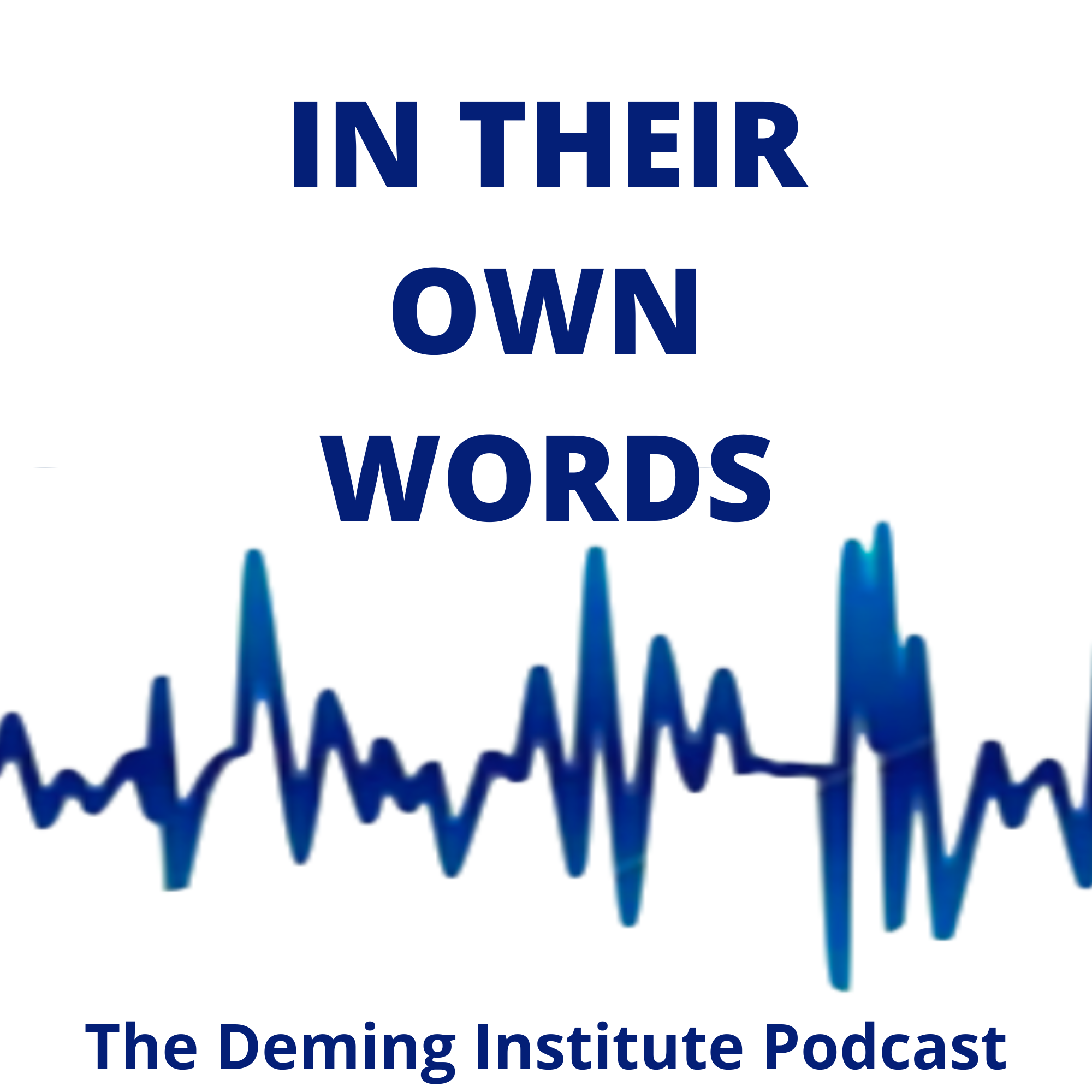 What is the Difference Between Testing and Ranking Students? Deming in Education with David P. Langford – In Their Own Words

“There’s a tension because especially in very hierarchical systems they’re quite worried about being and looking competent and at the same time their real performance, their real safety, their longer-term survivability is based on the ability to keep getting better and to be almost unnaturally observant and attentive to failures, little mishaps in processes a weakness. So, for high-risk organizations, they need to be just unnaturally attentive to the things that go wrong but that can feel very much at odds with looking good and with looking like performance. So, one could actually say that the real tensions between the appearance of performance and learning that real performance and particularly overtime, is in fact dependent on about learning.“

Interesting perspective on adapting what makes us successful as problem solvers as we move into more senior leadership positions. Resonates very well with some of my own challenges, so I stronly recommend listening to this episode.

The dietary supplement industry is, frankly, a scary mess that has continued to succeed in getting themselves exempted from regulatory oversight for 5 decades now. Dog food is probably safer.

This week’s episode of “The Dream” is spot on and should be required listening by anyone who takes a vitamin or supplement.